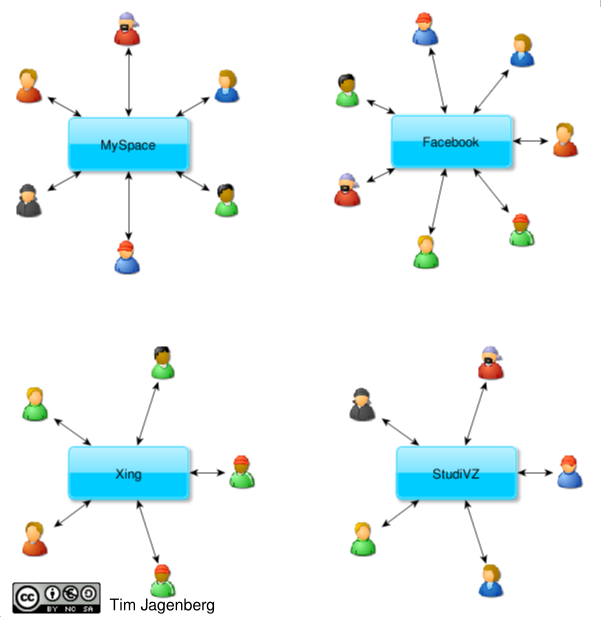 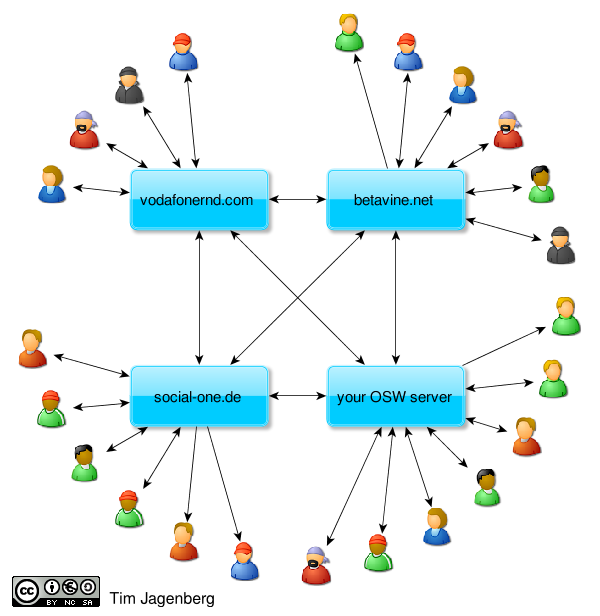 4 Replies to “One Social Web”