Both hackaday and make blogged about the punch card reader I put together recently. As manually punching a card is quite a quite an effort, punchcard_gw@twitter has been rather quiet since the initial ‘HELLO WORLD!’

In reply to their posts, I punched another card ‘THANKS FOR THE POSTS @HACKADAY @MAKE’ and documented the process in more detail: 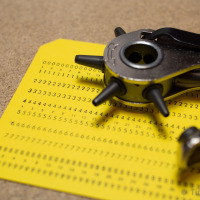 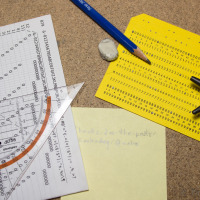 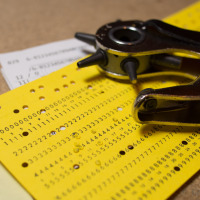 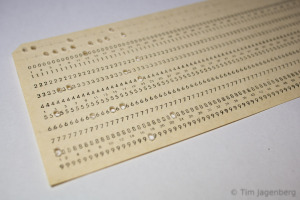 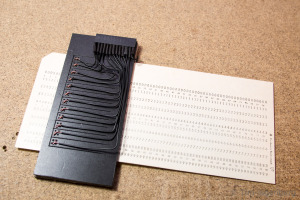 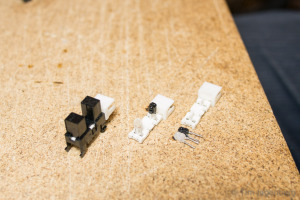 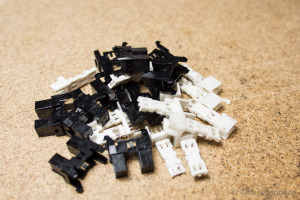 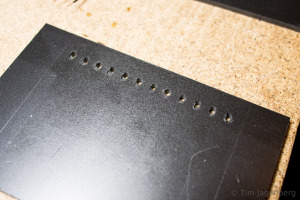 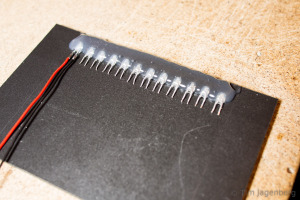 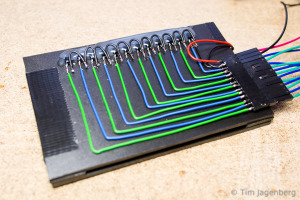 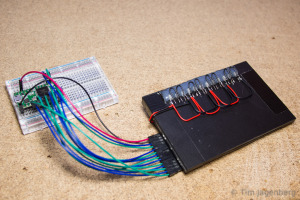